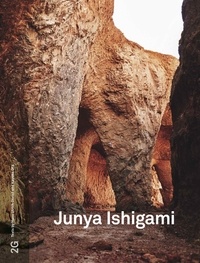 Junya Ishigami’s proposal for a house in a little forest, Japan. An interesting project for a house that combines the needs of everyday living with the novelty and escape of a vacation home. The house rises a total of eleven stories; each floor is dedicated to a single, small square room. The basic functions suited for daily life are located in the bottom few floors where they are accessible Junya Ishigami + Associates | Tag | ArchDaily