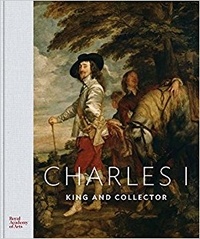 Charles was born into the House of Stuart as the second son of King James VI of Scotland, but after his father inherited the English throne in 1603 (as James I), he moved to England, where he spent much of the rest of his life.He became heir apparent to the three kingdoms of England, Scotland and Ireland in 1612 on the death of his elder brother Henry Frederick, Prince of Wales. Encyclopédie Larousse en ligne - Charles Ier